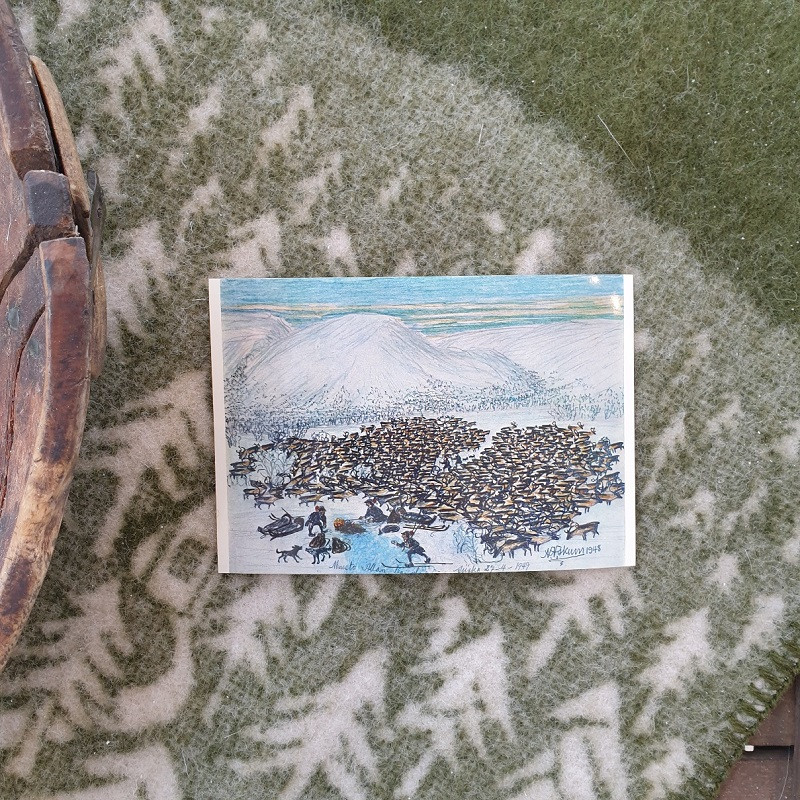 Artprint By The Camp-Fire In Springwinterland

Artprint By The Camp-Fire In Springwinterland